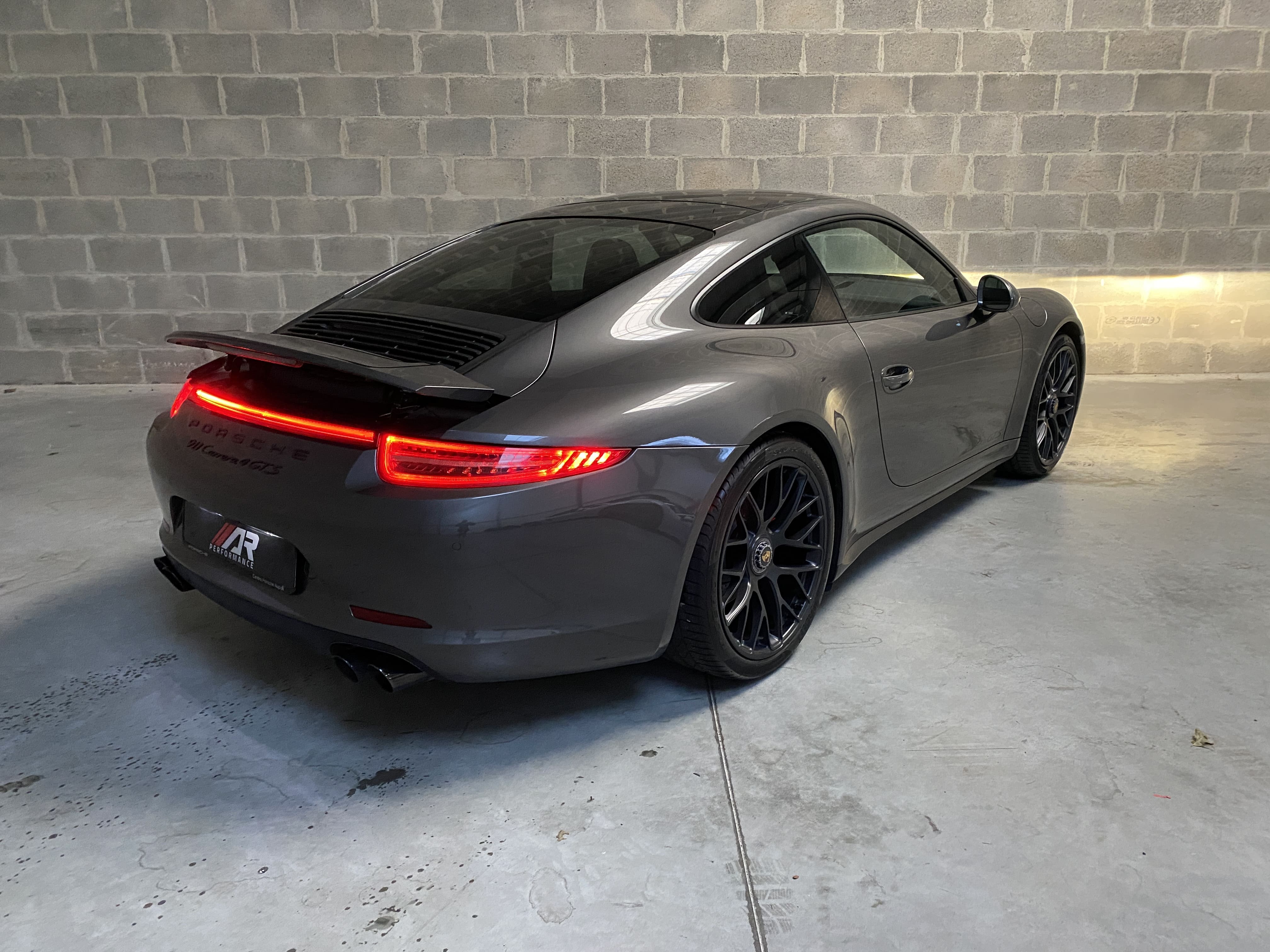 Rent our Porsche
911 991 Carrera
Previous Next

Porsche is a brand known worldwide for its performance in motorsports, but the German brand is also known to all thanks to its flagship model recognizable at first glance, the 911 991 Carrera.

AR Performance offers you to rent an elegant Porsche 911 carrera type 991 to live the Porsche experience through its mythical model. The importation of the 911 in France began in 1965 with 204 copies in the first year. Since 2008, more than 3,500 units of the 911 (997 and 991 generations) have been sold in France alone, a record! Clear proof that the 911 is a model apart in the hearts of the French. With the rental of our luxury car you will not go unnoticed, the 911 attracts the eye no matter the year of the model.

The heart of a 911 is above all an engine, a flat six atmospheric, our sports car has the famous 6 cylinder flat with 400 hp and 440 Nm of torque transmitted to the ground by a box worthy of the manufacturer, the PDK box with double clutch that allows a shift that impresses by its speed and its improved management compared to its big sister the 997. A small key stroke to the left and let the exceptional sound qualities of the 3.8L Porsche very full at all speeds, despite everything it becomes explosive once exceeded 5500 rpm you will be bewitched by its power until about 7500 rpm. To fill up with emotions and sensations, test the 0 to 100 of this beautiful sports car which devours it in only 4,1sec, its performances are also supported by the remarkable agility of our 911, very at ease on the small roads of sinuous countryside which one can find in our beautiful region (Vannes, La Baule, Saint Malo, Brest...), where it changes support as quickly as it changes gear.